Skill arbitrage is all about using your skills to find a seemingly uncorrelated job that makes more money than your typically career path.

Very few people across all industries actually work in their college field of study. Many of them have discovered how their skills translate into real world jobs and designed careers that align. One of the things that I’ve learned since becoming a software developer is how important the non-technical people are for writing good code.

Peaking around the FI communities you’ll find a huge number of us are, or were software developers. Becoming a developer is hard. Really hard. It takes years of education, the right technical skills, and constant learning.

Software developers can be interesting characters. Some have difficulty speaking or interacting with people. Some just think differently and that can hurt their ability to “fit in” with society. These is fine. These people rely on the communicators, and the people people to fill in the gaps. That’s where skill arbitrage comes in.

My company has about 7,000 IT professionals, about half of those are actually writing code. So what are the other people doing?

The key to keeping a software developer busy is separating them from all the garbage that happens before code is written. Product owners are a critical part of this. They are responsible for negotiating timelines, working with business teams, and defining the work that will be completed. They also make much more than the business stakeholders. Mid career a product owner makes $85,000. This is exactly the same as a software developer. It’s also not uncommon for a product owner to make over 100K especially in higher cost of living areas.

Another key job role in IT is the Scrum master. These people act as coaches for the development team and translators between the product owner and the developers. To fill this role you’ll need to be able to speak IT, but not necessarily code. Scrum masters make around the same amount; around $86,000.

To do both of these jobs you’ll need to be good at communicating and good at organization. Product owners need to be professional and good at networking. Scrum Masters need to be able to speak IT, and should be passionate about helping people. The goal for these jobs is to remove blocks and ensure software requirements are clear for the development team. Without them software moves slowly, and slow moving software kills enterprises.

If you are planning on retiring early you’ve got to find a way to maximize your income and minimize expenses. Often maximizing income is easier. Finding the right career can be tricky, but if you’re not picky planning your career around income will accelerate your FIRE timeline.

I love credit cards, or more precisely, the cash back that they give me. I’ve got three of them. This seems to […] 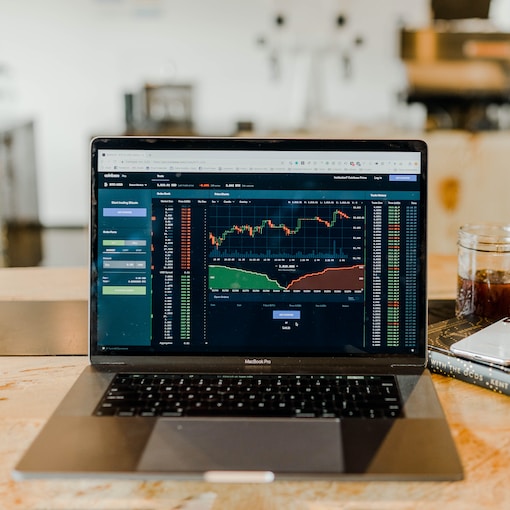 When it comes to retirement accounts the 401(k) is the standard. It’s offered from work, easy to set up and fund, and […]