When it comes to retirement accounts the 401(k) is the standard. It’s offered from work, easy to set up and fund, and typically offers only a few choices making it an easy solution for saving money. One of the most perplexing choices when it comes to 401(k) is to decide if you should open a Roth or a Traditional Account.

Traditional 401(k)s are an effortless way to defer tax payments when saving for retirement. Money is taken from your paycheck pretax and deposited directly into your investment account, then when you retire taxes are paid on the money as you withdraw.

With both traditional and Roth accounts the money is locked until you are 55 years old. Try to withdraw early and the IRS will charge you the taxes owed and a penalty. A double hit if you really need the money.

Roth 401(k)s are like Roths but have one significant difference. The money is fully taxed as it is earned but isn’t taxed later. This means all your money can be used tax free as you need it.

In general, Roth accounts are preferred to traditional account for people retiring early and there’s a couple reasons why.

The accounts function the same in a couple of ways:

Why Roth Accounts are Better

Roth accounts have two major advantages to traditional accounts, both are typically overlooked when analyzing the differences.

First Roth accounts allow you to withdraw your contributions starting 5 years after you contributed. This means you can make withdraws without being 55. Win! Even better you can shift money from a traditional account then withdraw the converted amount five years later. With traditional accounts, you’re can’t withdraw at all (until you’re 55+).

The second and more important reason is often overlooked. The money is actually yours. If you remove $5000 from a traditional account you’re going to pay taxes on the money so the money is actually going to be 10-40% less than that depending on your tax bracket. Pull this money out of a Roth and it’s all yours.

In short Roth’s are more valuable than traditional accounts even if they contain the same amount of money inside.

What am I going to do?

With all this information I’d rather pay the taxes now and have tax free money in the future. So I’m moving all of my 401(k) investment from Traditional to Roth.

To me, the choice seemed obvious. I don’t really need the money right now, but I might in the future. Being able to take money out of this account in 5 years is icing on the top.

This won’t be the right decision for some people, but I expect taxes to be much higher in the future and my income will remain high even throughout an early retirement.

What do you think? Is a Roth right for you? Does your company even offer a Roth 401(k)? Personally I’m surprised it took this long for my company to give us one. 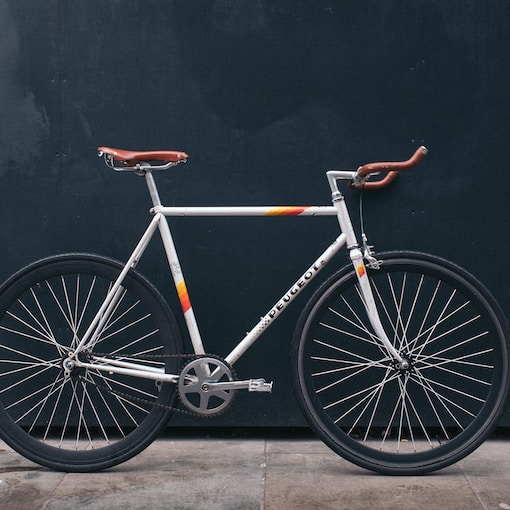 When I was a young child, I counted the years until I was free of the treachery of school. I added up […] 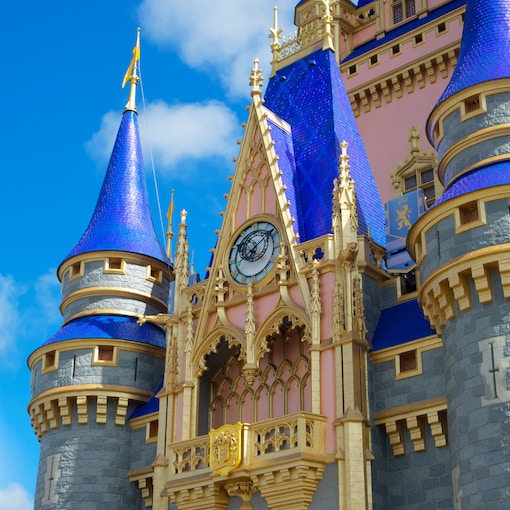 Disney World vacations are Awesome! In fact, Disney World is one of my favorite places on the planet but, 2020 has brought […]